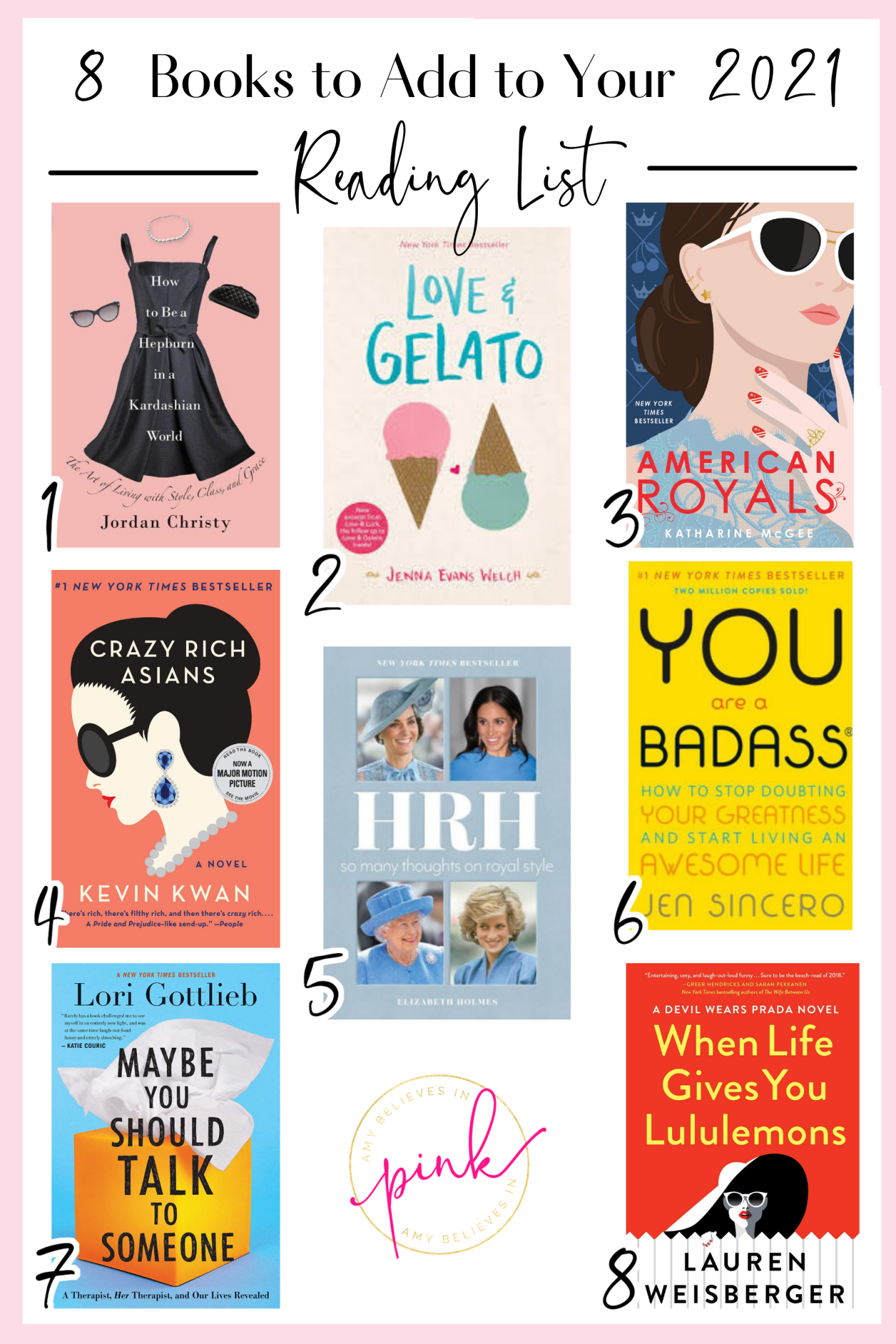 Books for Every Mood

Hi, I’m Olivia and I’m the newest addition to the ABIP team. I’m a recent college graduate who loves getting dressed up, brunching with my best friends, and, most importantly, picking up the latest fiction novel from my local library.

Whether you’re stuck inside on a snowy day, basking in the sun poolside, or taking a bubble bath, reading a good book is one of my favorite ways to pass the time…

I’ve rounded up 8 of my favorite reads that you need to add to your reading list this. Spanning all categories, these books are some of my most treasured recommendations. 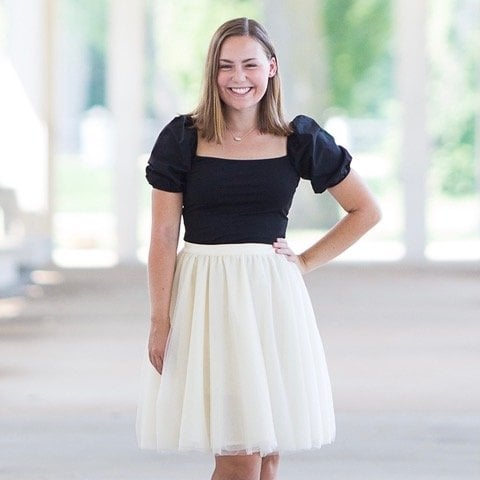 When You’re Channeling Your Inner Audrey

One // “How to Be a Hepburn in a Kardashian World” by Jordan Christy– Years ago, this book was recommended to me by my best friend’s mom and it’s been my #1 recommendation ever since. As someone who idolizes timeless women like Audrey and Jackie O, this book has become my bible. It details how to become the most confident and poised version of yourself without sacrificing style, class, or grace.

When You Want to Read A Romantic Comedy

Two // “Love & Gelato” by Jenna Evans Welch– This book unexpectedly stole my heart! As a part of her mother’s last wish, Lina is sent to Tuscany for the summer to uncover the life that her mother once lived. It’s dreamy, romantic, and reads just like a romantic comedy. I mean who doesn’t like reading a love story set in Italy?!

When You’d Like to Escape to a Different World

Three // “American Royals” by Katharine McGee– The American Royals series chronicles what life would look like if George Washington had been America’s first King, rather than President. Centuries later, the United States is embracing its first female monarch as she prepares to take the crown. It’s a story of love, duty, and country that’s hard to put down once you start.

When You Want A Familiar Story

Four // “Crazy Rich Asians” by Kevin Kwan– Even if you have seen the blockbuster movie, this novel is worth a read. It includes even more layers to Nick and Rachel’s love story and a whole side story with everyone’s favorite fashionista cousin, Astrid. Plus, the ending of the novel takes an unexpected twist that left me ordering the sequel ASAP.

When You’re Still Getting Over Binging The Crown

Five // “HRH: So Many Thoughts On Royal Style” by Elizabeth Holmes– A nuanced look into the style decisions of the 4 most influential women in the British Monarchy—Elizabeth, Diana, Kate, and Megan. Holmes’ book opened my eyes to the powerful messages that fashion can send. Plus, gorgeous full-page spreads of my favorite royal fashion moments.

Six // “You Are A Badass” by Jen Sincero– Not to be dramatic, but this book changed my life by introducing me to the power of affirmations and manifestation. It’s an easy and lighthearted read but its jam-packed with tips and tricks to help you create a life you’ve always dreamed of. I constantly refer back to this book when I need a pick-me-up.

When You Want To Challenge Your Perspective

Seven // Maybe You Should Talk To Someone” by Lori Gottleib– A dialogue between a therapist and her therapist, this book exposes our internal conversations as we work through life’s ups and downs. Expertly written, the patient’s stories felt so relatable that I read certain lines over and over. It’s stirring, emotional, and reinforces the importance of strong mental health practices.

When You Want A Fun Beach Read

Eight // “When Life Gives You Lululemons” by Lauren Weisberger– Written by the same author of “The Devil Wears Prada,” this book is fabulous and packed with the same type of drama that fans will know and love. Focusing on Emily, Miranda Priestly’s former assistant, she uses her past experience to solve a Public Relations crisis in the suburbs. 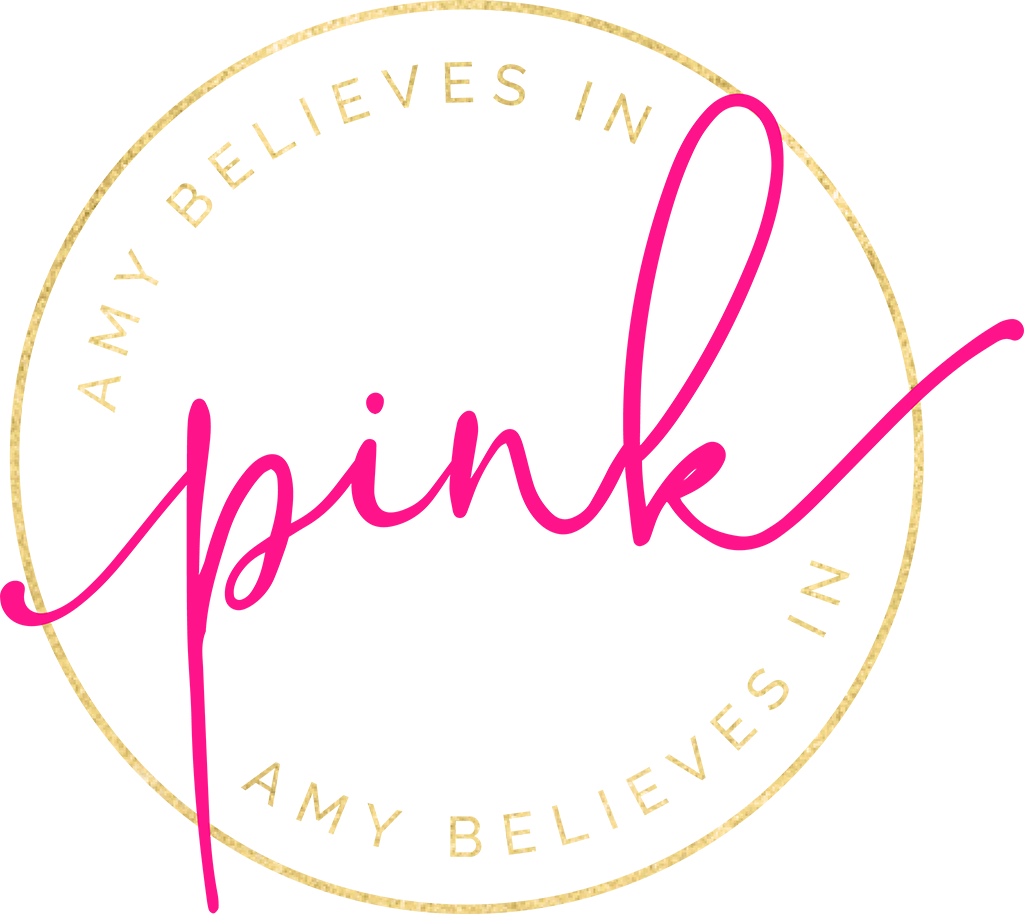